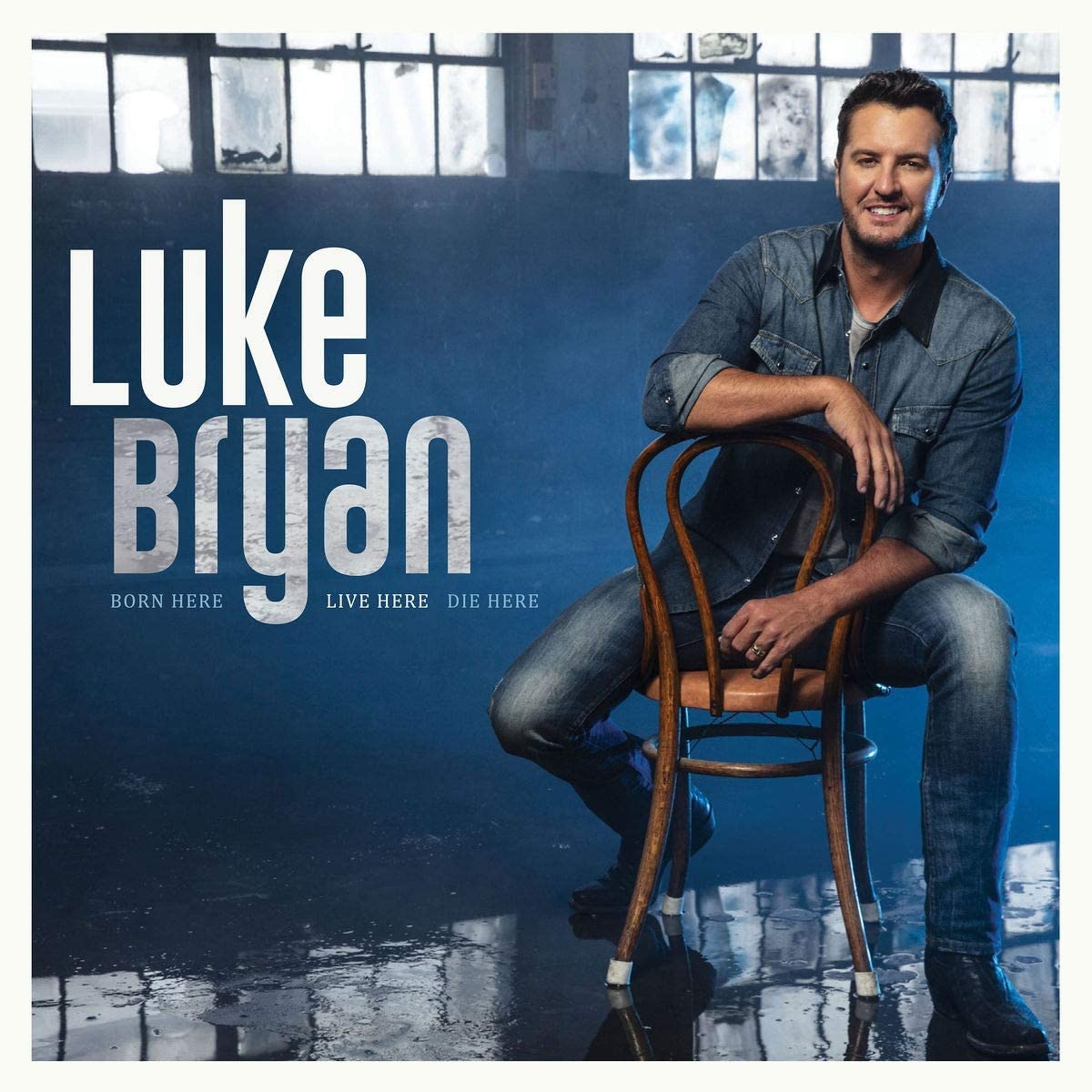 Luke Bryan will be releasing his latest album on August 7th. ‘Born Here Live Here Die Here’ features the #1 hit “Knockin’ Boots” and his current hit single “Whatever She Wants Tonight”. Bryan is known for his catchy, chart‐topping tracks like "“Country Girl Shake It For Me” which was included in Billboard Magazine’s “100 Songs that Defined a Decade” list out last month. 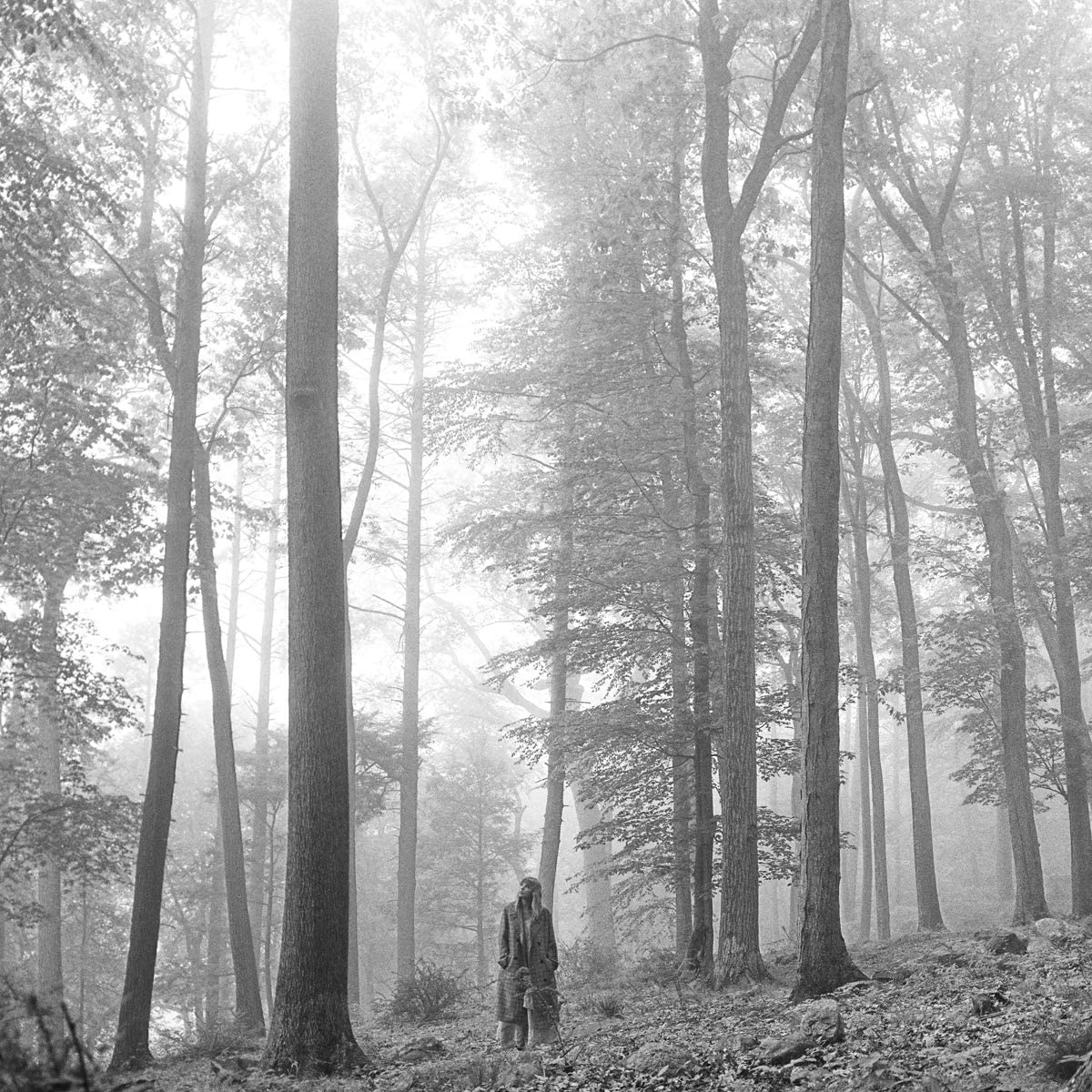 Taylor Swift’s surprise album, folklore, on CD August 7th! "Most of the things I had planned this summer didn’t end up happening, but there is something I hadn’t planned on that DID happen. And that thing is my 8th studio album, folklore," she said, letting fans know she poured all her whims, dreams, fears, musings into the 17 tracks. "I wrote and recorded this music in isolation but got to collaborate with some musical heroes of mine; Aaron Dessner, Bon Iver, William Bowery and Jack Antonoff.” 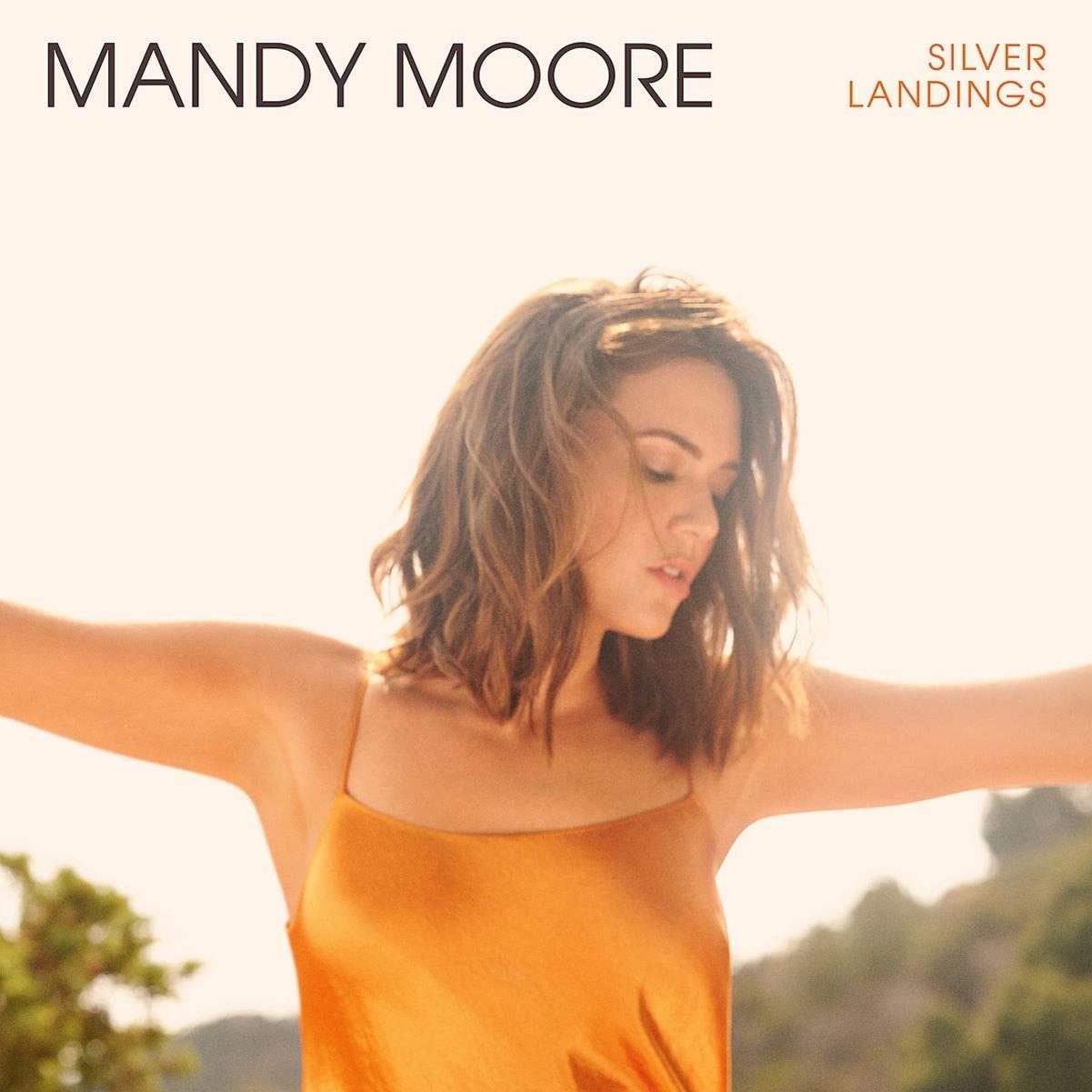 Mandy Moore will release her seventh studio album, Silver Landings, via Verve Forecast. Her first new album in 10 years, “Silver Landings” is a reference to a lyric on the album’s titular last song: “Reaching for golden ribbons up in the air/But I'm looking for silver landings.” The title track was the last song Moore wrote for the album and became emblematic of the journey she’s been through in the past decade, what it took to get to the point of re-embracing this part of her life, and the expectations therein. 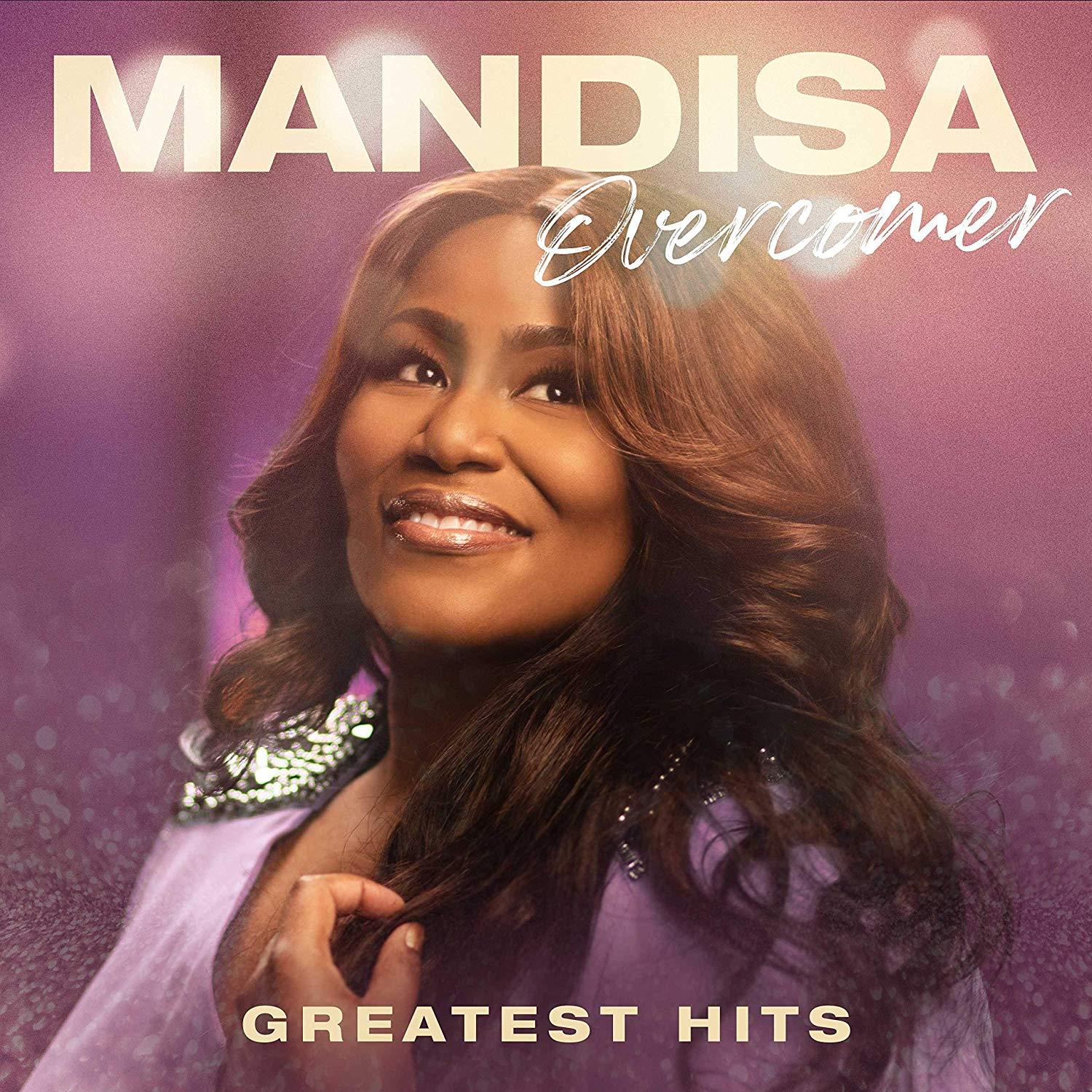 Overcomer: The Greatest Hits is filled with fan favorites from the radio including Overcomer, Good Morning, & Unfinished. The compilation also features a brand new recording of the worship anthem “Way Maker.” Catch Mandisa performing these hits on tour with Newsboys on the 2020 Goodness of Our God tour in early 2020.